5 things your video content needs to do for you

Video is a necessary part of the marketing efforts of every brand. But there are a few things that the videos you produce need to accomplish. Otherwise they won’t be anything but something pleasant to watch before moving on. 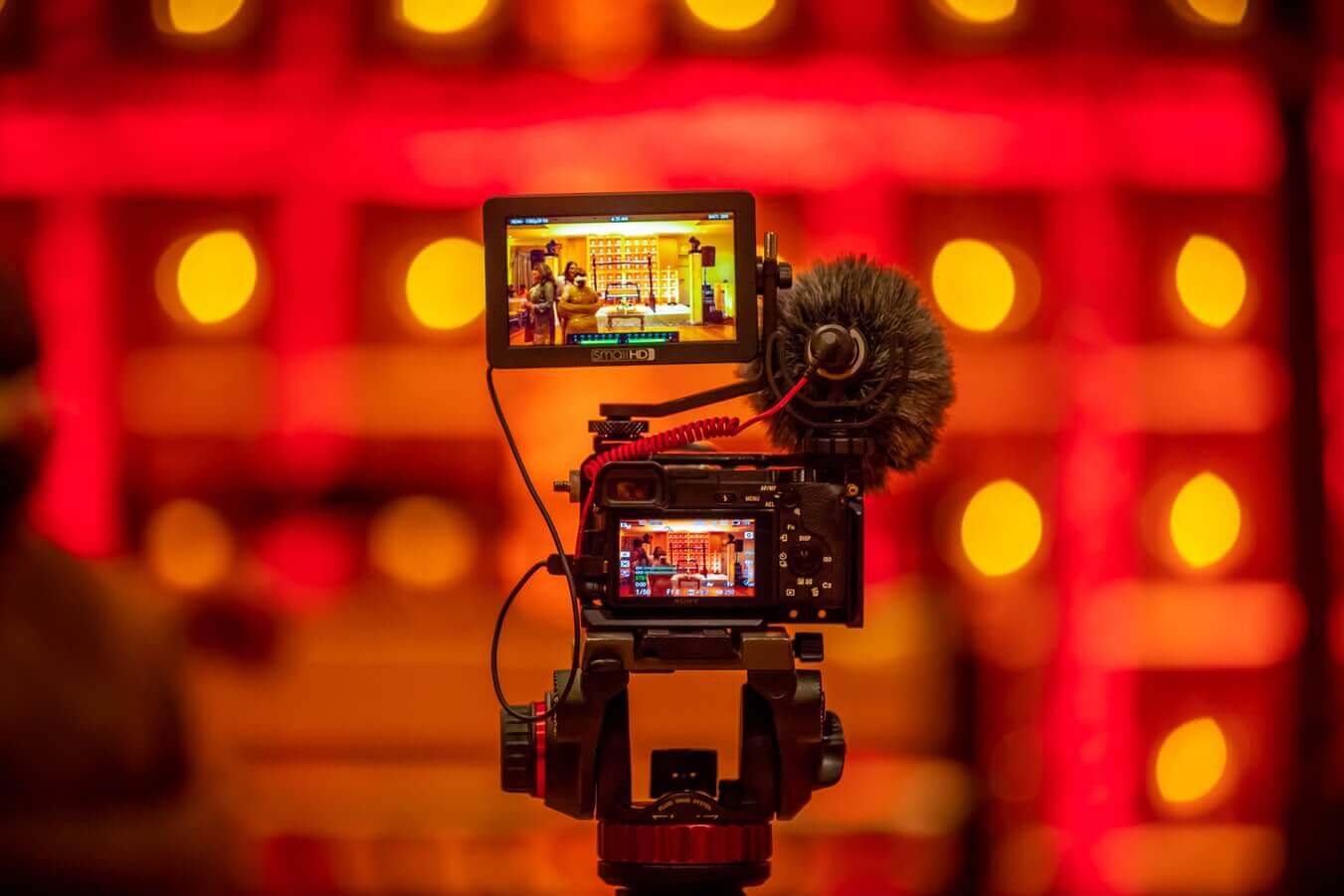 Let’s start with the bottom line: video transcends all other kinds of content in one important aspect, which is the ability to communicate a lot of information, especially feelings, efficiently and quickly. This fact makes video a foundational part of every brand’s content and there are very few that don’t make use of video is some way or another, at least in its most basic forms. And there are many, from a collection of photos (something like a slideshow) to self-photography and editing on a smartphone and smarter formats that require larger investments.

But behind the word video is an entire world and countless ways to create one, which depends largely on your budget. Whatever kind of videos you choose to create, here are 5 things that they need to accomplish for you.

1. Tell everyone who you are

The biggest advantage of video is the ability to communicate your unique character, as opposed to text and photos, which are more difficult. A 15-second-long video can communicate and entire rainbow of feelings and messages, some direct and others less obvious, leaving viewers with the exact impression you wanted to create (assuming you did good work) and increasing the chances that their next interaction with you will be interesting and engaging.

In order for all that to happen, it’s important that the message you communicate through a video is precisely loyal to your values (or in marketing speech, your brand values), even when it’s a marketing message. If your brand is quiet and solid, a loud video announcing a sale probably isn’t the best choice for you, even on Black Friday when everyone else is doing it (this is also true regarding the character of the sales themselves, but that’s a topic for another day). If you are a serious brand, lame jokes won’t get you any closer to your goal. You get the idea.

2. Adjust to a specific platform

People active on a specific platform are in a specific state of mind and if you don’t stay in sync with them, they’ll just skip right over you. But, you might ask, why would you limit yourself to 40 seconds of video if you’ve got good material to fill up a minute-and-a-half? If you have 4 special deals you’d like to promote, why not put them all into one video instead of dividing them into 4 separate videos and paying 4 times for promotion? The answer is, who is going to sit and watch a 5-minute video on Facebook when they could be getting married, having children, making plans on Tinder or who knows what else?

What’s important to remember is that a video that tries to cover several different platforms will never be as good as one that’s created correctly and specifically for any given platform.

There is a way to take on several platforms at once, however. Decide exactly what your goals are, write out the concept, get the footage and then during the editing process you can put together several different versions (or at least one full version and one that’s much shorter).

3. Deliver a focused message targeted at an audience

We already mentioned the state of mind of users, which is really comprised of just a few seconds of their attention. But it’s not just an issue of length; the message itself is also important. In the current age of content inundation, no one has the patience to sit and analyze what you’re trying to say. People want to be spoon fed and you need to know how to do it the best. When it comes to social media, this can be summed up as the ability to deliver information in the shortest timeframe possible.

If you have several goals, it’s best to use a few different videos to aim for each one. You can film everything together and separate them out in editing, but one video that includes everything just isn’t as strong. The same is true regarding audiences: if you have multiple audiences that are different from one another, it’s best to focus on some of them and “lose” the rest (in other words save them for another video later), rather than producing something that exists somewhere in between and doesn’t really get the job done anywhere.

Things aren’t black and white, of course. There is some spectrum of cost benefit in which to navigate, and sometimes you really can combine multiple things and create one video that is properly targeted, but if you have any doubts, it’s best to stop and take a step back or not do anything at all and avoid hemorrhaging money.

So far, we’ve mostly discussed short attention spans and the need to communicate messages quickly, and that’s definitely true for certain platforms like Facebook. But, trends today are divided between instant and timeless content, the latter of which goes deeper and lets viewers get to know and connect better with a video’s message.

True, there are budgetary considerations here: producing a complex, 5-minute video is much more expensive than a one-scene video that lasts 15 seconds. The end product is so different, it’s not really even worth comparing the two. What is certain, however, is that your investment in videos has a direct impact on their life spans: the more you invest, the more relevant it will remain for longer. The more depth it has and the more specific interest in generates, the longer it will last. It’s a bit like music, where some hits last for about 5 minutes and others stay with us forever. It all depends on how much time and effort was invested in them.

Video is a fun product, and it’s very easy to get lost in the creative process. But it’s important to remember that like anything else, the success of a video is measured by cost and benefit, otherwise your investments in promoting it are worthless. That’s why it’s important to set a clear goal for each video and to use that goal in creating your message. That way, the question if it meets your goals is the first thing you ask yourself before production begins and right after it’s ready. This is true whether you’re talking about visual goals, part of the marketing funnel or a sales goal. In case of the latter, don’t forget to add a call to action in the video and the text that goes along with it. And don’t forget that a video that isn’t made with a specific purpose can scatter your efforts and result in the exact opposite of what you really want.