From hero to zero: Marketing trends that won’t be with us much longer

The digital revolution has refocused exposure from small groups of powerful individuals and organizations to the masses, giving everyone with a keyboard and internet connection the opportunity to become a media outlet. But it has also brought many specific marketing tactics that have turned out to be quite shallow. Where will this situation leave us in another year? 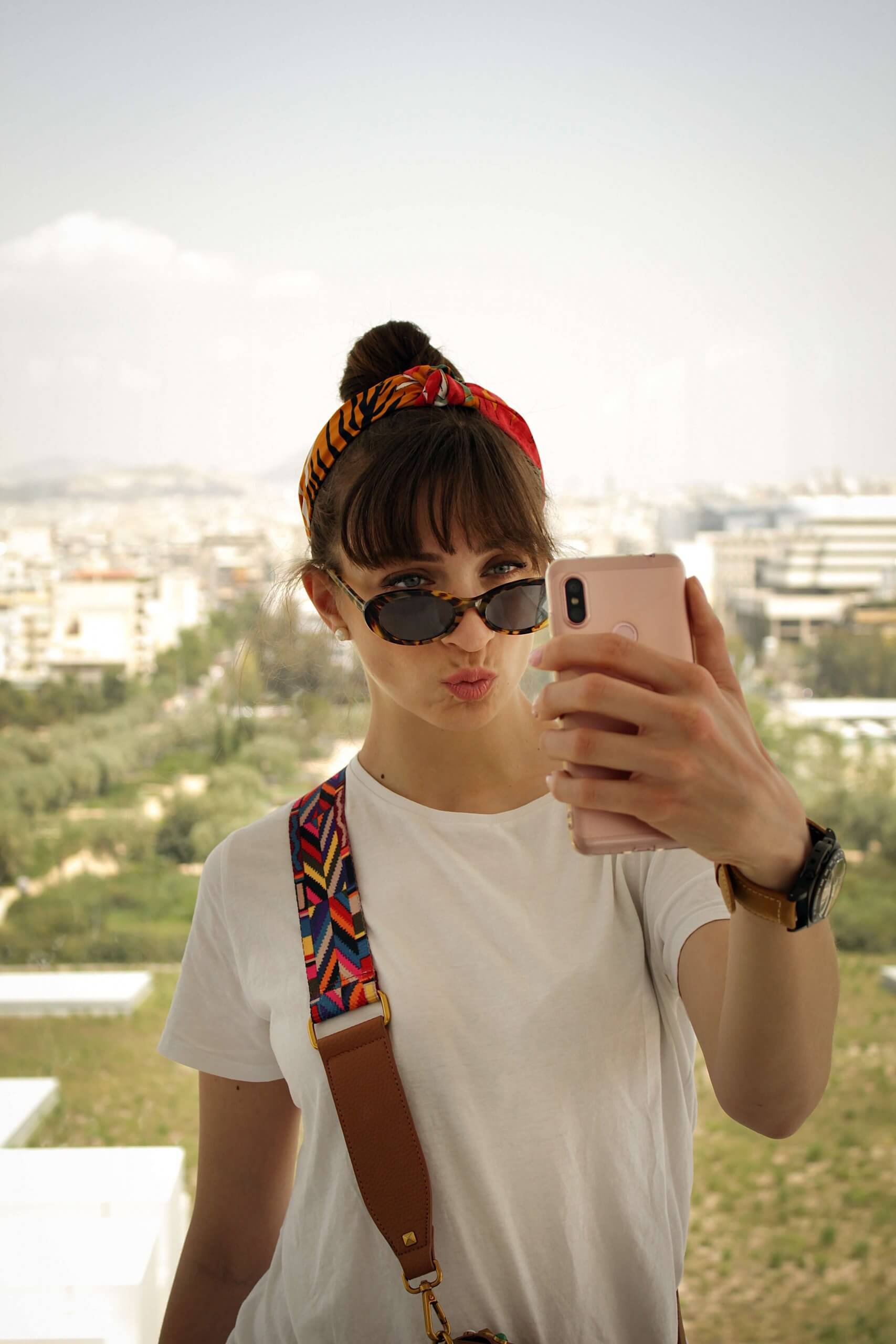 Trends by nature don’t last long. They start slow, gain strength, rocket upwards, stay on top of the wave for a short time and then quickly fade away at about the same pace. In some of the examples you’ll see here, this rapid decay is the result of an overindulgent influx of people who tried to get on the train early and enjoy the low-hanging and abundant fruit that the trend of the moment has to offer. Here are a few of the trends phenomena and trends we’ve encountered in recent years and some educated guesses as to where they are headed.

Of all the trends we have to mention here, this is probably the furthest into the decay process. The crazy story of the Fyre Festival caught this trend with its pants down and showed a world a less-than-flattering side of what goes on behind the scenes in this world. It all started out positively enough, with people who wanted to give true, impartial recommendations for products and services, but this trend was quickly turned over almost exclusively to advertisers and even became the lone marketing channel for some of them. Consumers today are hard pressed to find authentic and honest recommendations online or to understand the level of honesty present in any given recommendation.

But beyond that one shameful incident (and there have been others), this entire model has also suffered greatly from the fact that there are simply too many social influencers, and Facebook’s announcement that it intends to remove the like counter from posts (currently being tested on Instagram) is expected to be the nail in the coffin of this trend. But only time will tell for sure.

The similarities between this topic and that above (social influencers) can’t be ignored. You can find plenty of experts who, with a smartphone camera, a smidge of professionalism and a lot of showing off, have turned themselves into an authority. There are also countless recommendations for “professionals” in various groups that confidentially and strategically spread false information and are rewarded with support and shares. And these are just a couple of similar phenomena that were born as a result of the age of accessibility.

As with social influencers, the natural desire countless people have to get on the wagon and participate in this trend is what eventually makes it banal and valueless. Here too, in its early stages, we can see the buds of success, but in this case, we predict a slightly different future. That’s because behind the Charlatans (those who aren’t will have to excuse us), stand more than a few high-quality professionals who produce content that actually helps others and create win-win situations.

We would like to believe that as with social influencers, the fakes will disappear and only the best will remain as people continue to become less and less naive and vulnerable to fake culture and click bait (which is also fading away), and learn to carefully examine any information they encounter, reveal the man behind the curtain of pretty pictures that offer no value and remember that in the end, we are living in a world of marketing and everything depends on looks.

On the other hand, you can always find legitimate advice. That’s we we suggest to look at everything with a degree of skepticism (even what you read here) and make your own decisions of whether to accept it or not.

Maybe the most important and certainly the most interesting parameter is content. We’ve gone from a world in which content is king to one in which content is king, but is compressed into short creative posts that will produce leads as quickly as possible. Some people swear Facebook told them that short pieces of content work and others claim the exact opposite. You can find advice to support just about anything. Our two cents is that short posts may be read by more people, but over time the most important parameter is endurance, which is why we prefer more frequent posts with less reach.

By the way, “instant” in this case also refers to the instinct to create the shortest, most immediate content possible – content that will produce results as early and easily as possible. This leads many companies to abandon any and all efforts to strengthen their brands in the long term, investing most of their budgets instead in sales campaigns that represent one-sided relationships in which brands take and do not give.

Thankfully, we can already see a certain change in this trend, and it’s actually easiest to point out in the world of video: while Facebook took over this world years ago and got many brands to create videos representative of the instant culture – short and to the point – we’ve seen increased use of YouTube over the last year, which helps companies make their knowledge and efforts stand out and specialize more in content that will be remembered over time. That outcome has seen Facebook change their approach and start to encourage advertisers to create longer videos by making sure that organic reach go to videos that last between 1-3 minutes. This process in and of itself could be evidence of a change in this trend, and that goes without even mentioning the increased use of podcasts as media channels.

As far as textual content goes, we have personally witnessed two phenomena: first, long, in-depth articles are being read and shared. Second, social media posts with depth and honest value produce much better results for their customers over slightly longer periods of time.

All this indicates a certain over saturation of instant content for users, and a growing number of brands understand that there is a need to create content for the long term that strengthens the brand as opposed to social content that requires a lot of work but will probably mostly disappear like tomorrow’s newspaper. And more than a few studies have indicated that content with organic reach brings in better customers than that from advertisements or instant content. It makes a lot of sense if you think about it: whoever reaches you through instant content is only looking for an instant experience. Someone looking for anything long-term will probably find your through long-term content.

And what will the future bring? It’s still too early to conclude that we’ve made the most of instant culture, and it doesn’t look like it will be going away anytime soon, but Google’s trend of promoting timeless, in-depth articles over instant ones can’t be ignored. Neither can the increased use of YouTube, which is the second-most popular search engine in the world in any case.